A new oilfield discovered in southwestern Iran is the second largest found in the country, Iran’s oil minister Bijan Zanganeh said on Monday, according to SHANA, the ministry’s news site.

The Namavaran oilfield has an estimated 53 billion barrels of reserves, Zanganeh said.

Exploration started at the site in 2016, with 31 billion barrels previously discovered and an additional 22 billion barrels added to previous estimates, Zanganeh said, according to SHANA.

Approximately 2.2 billion barrels of oil have been added to the country’s production capacity if there is a 10 percent recovery rate at the oilfield, Zanganeh said.

There is a possibility that the field will be expanded in a southwest and southeast direction, Zanganeh said.
Iran ranks as the world’s fourth–largest reserve holder of oil, and the second-largest holder of gas reserves, according to the US Energy Information Administration (EIA).

Since withdrawing from Iran’s 2015 nuclear deal with world powers, the United States has reimposed sanctions to strangle its vital oil trade. 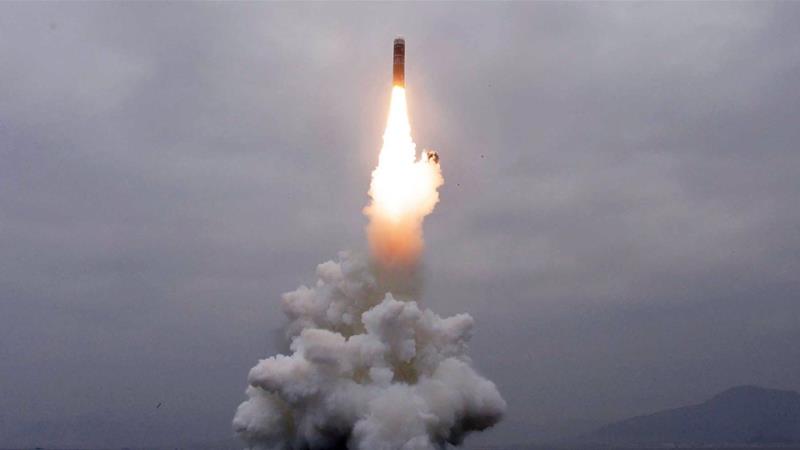