More than half of the girls living as refugees in Beirut have reported that they face sexual violence and sexual harassment with alarming regularity, new research by Plan International, a development and humanitarian organisation, has revealed.

Based on surveys of 400 girls aged between 10 and 19, the study on Tuesday described the multiple threats of abuse girls faced growing up in Lebanon‘s capital city.

Close to 70 percent of those surveyed reported feeling unsafe if they travelled around the city alone during the day, while nearly 90 percent said they feared for their safety at night.

Girls spoke of being harassed or chased by men and boys, while others expressed concern about being kidnapped or raped.

“We’re too afraid [to go out alone]. There are always drunk men who harass us and even the ones who aren’t drunk harass us,” an 18-year-old Syrian girl from Burj al-Barajneh, in the Beirut suburbs, told the researchers.

Ten percent of girls surveyed reported being married or engaged – a practice becoming increasingly common, according to Plan International.

“Some girls, their parents oblige them to leave school to get married. My friends all got married and now they have kids,” a 13-year-old Syrian girl in Burj al-Barajneh said.

The report, launched in the run-up to World Refugee Day on June 20, called on governments, the United Nations and civil society actors in Lebanon to take action to support refugee girls.

“Child marriage is on the rise because parents are so fearful for their daughters’ safety. Few girls are able to go to school for the same reason, and far too many report desperate feelings of isolation because of the restrictions placed on their freedom of movement by their parents.”

Lebanon hosts the largest number of refugees per capita in the world, which includes a recent influx of 1.5 million fleeing the Syrian war, as well as Palestinian families who have been in the country since 1948.

In April 2019, the UN’s refugee agency (UNHCR) estimated that in Beirut alone there were 239,005 registered refugees – just under 11 percent of the total population.

Despite the negative environment, the report noted that many refugee girls remain optimistic and ambitious about their future.

“The importance girls placed on getting an education is obvious,” Lee said. “Many girls expressed a desire to become a lawyer, a doctor, or an engineer.

“But what was even more striking was the fact that they didn’t just believe that education would benefit them directly. They also saw it as a way to support and enhance the resilience of their community and broader society as a whole.”

However, school attendance among girls aged 14 or older plummeted, according to the report.

Eighty percent of 10 to 14-year-olds regularly attend school, compared with just 39 percent of 15 to 19-year-olds.

“It is clear from these findings that while teenage girls have unique vulnerabilities, they also have huge potential. As humanitarian actors, it is not only our duty to provide programmes that protect adolescent girls, but also to make it possible for them to have the same opportunities as girls in other parts of the world whose lives have not been disrupted by war,” Lee said. 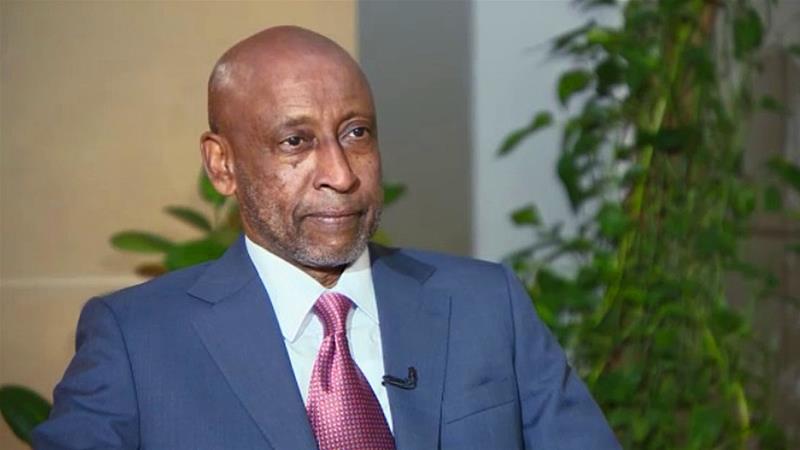