Thai police say attackers have fired into a security checkpoint in southern Thailand and killed at least 15 volunteer officers.

The Bangkok Post newspaper reported that 11 of the victims were killed on the spot, while four others died at the hospital in Yala.

A separatist armed campaign in Thailand’s Muslim-majority south has left about 7,000 people dead since 2004.

Police, teachers and other government representatives are often targets of the violence.

At least two other outposts in the area were also reportedly attacked, but there were no casualties.

A small explosive was found placed near an electrical pole to knock out power, and nails were scattered on a highway to disable vehicles entering Yala.

Several burning tires were left at a school. 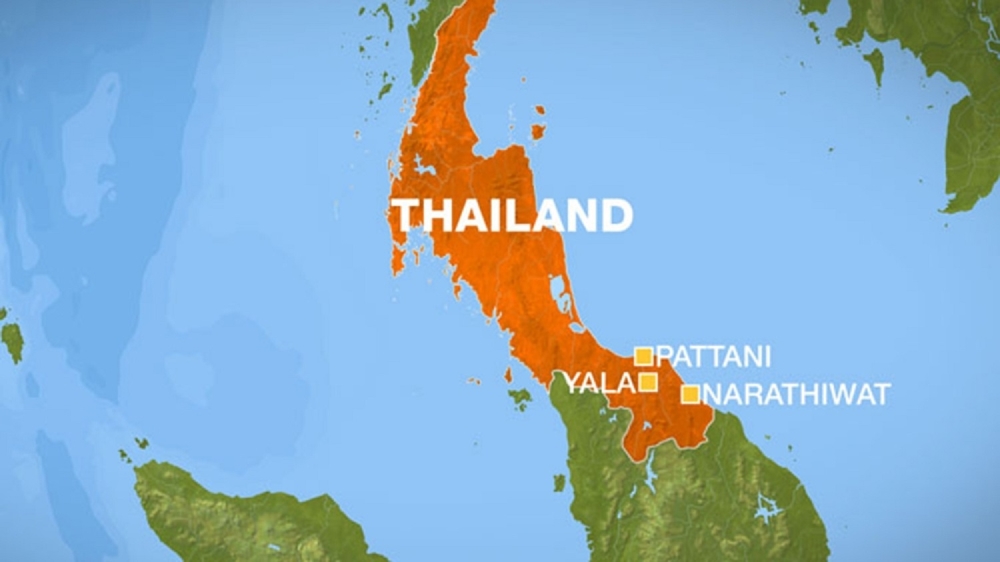 According to the Bangkok Post, at least three rescue vehicles were also damaged, and several guns were taken by the attackers.

Tensions rose in August in the south over allegations that a southern man, 32-year-old Abdullah Esormusor, was beaten so badly during military interrogation that he fell into a coma. He later died of his injuries.

The army has said there is no proof of torture.

Mara Patani, an umbrella group representing some factions of the armed rebels, has called for international intervention after the Abdullah case – a request rejected by Thailand’s army.

The population of the southern provinces, which belonged to an independent Malay Muslim sultanate before Thailand annexed them in 1909, is 80 percent Muslim, while the rest of the country is overwhelmingly Buddhist.

Some rebel groups in the south have said they are fighting to establish an independent state.

Authorities arrested several suspects from the region in August over a series of small bombs detonated in Bangkok, the capital, although they have not directly blamed any armed group.

In August, the group told Reuters it had held a secret preliminary meeting with the government, but any step towards a peace process appeared to wither after the deputy prime minister rejected a key demand for the release of prisoners.