Egypt‘s former President Mohamed Morsi was buried on Tuesday in eastern Cairo, one of his lawyers told AFP news agency, a day after he collapsed in court and died shortly after.

“He was buried in Medinat Nasr, in eastern Cairo, with his family present. The funeral prayer was said in Tora prison hospital” where he was declared dead on Monday, his lawyer Abdel Moneim Abdel Maksoud said.

Morsi, who was a leader of the Muslim Brotherhoodgroup, became Egypt’s first democratically elected president in 2012, one year after the Arab Spring uprising saw the end of President Hosni Mubarak’s 30-year rule.

He was then deposed in July 2013 following mass protests and a military coup led by Egypt’s current President Abdel Fattah el-Sisi, and was immediately arrested. He had been in detention ever since.

The Brotherhood, which has since been outlawed, said Morsi’s death was a “full-fledged murder” and called on Egyptians to gather for a mass funeral.

Morsi, however, was buried by his family early on Tuesday at the Medinat Nasr cemetary, according to his lawyer. 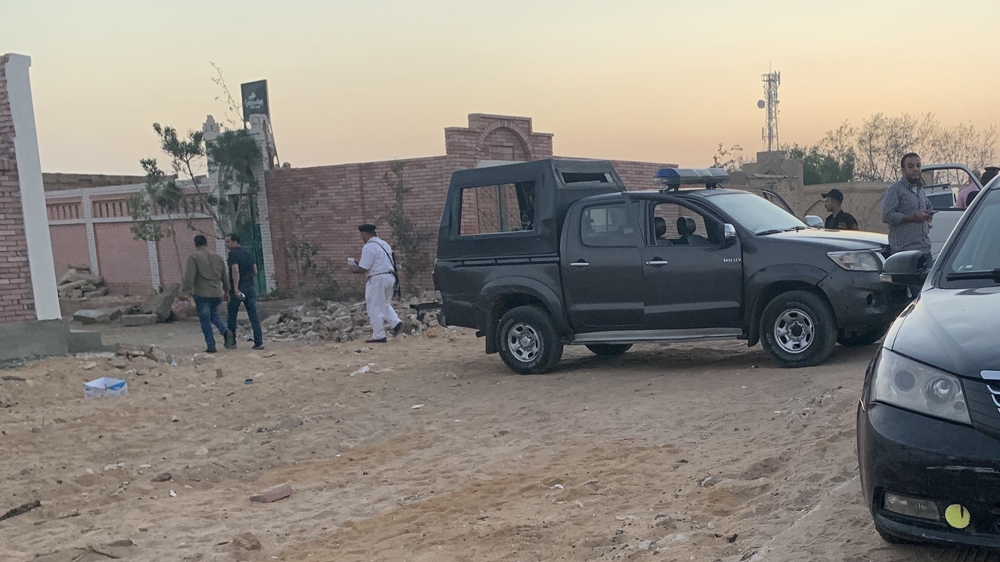 In a statement on its website, the Brotherhood also called for crowds to gather outside Egyptian embassies around the world.

There have been various reports over the years that Morsi had been mistreated and tortured in jail, with activists saying on Monday his death should be seen in context of the Egyptian authorities’ systematic isolation and mistreatment of political detainees.

“The government of Egypt today bears responsibility for his death, given their failure to provide him with adequate medical care or basic prisoner rights,” the group said in a statement to Al Jazeera. 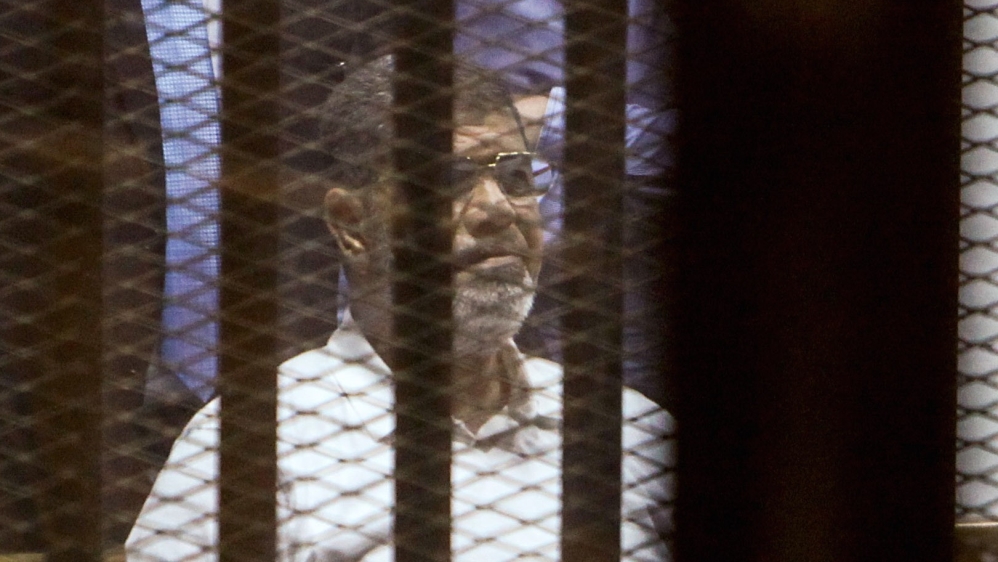 Amnesty International said the Egyptian government bears responsibility for the death of the former president, amid pressing international demands for a fair and transparent investigation into the circumstances surrounding his final hours.

According to authorities, the former president died on Monday after collapsing in a court in Cairo while on trial on espionage charges. The Egyptian public prosecutor said a medical report showed no apparent recent injuries on Morsi’s body.

The 67-year-old, who had been behind bars for nearly six years, had a long history of health issues, including suffering from diabetes, as well as liver and kidney disease.

Morsi, who was facing at least six trials, was serving a 20-year prison sentence for a conviction arising from the killing of protesters during demonstrations in 2012. He was also serving a life sentence for espionage in a case related to the Gulf state of Qatar.

Other charges against the former president included jailbreak, insulting the judiciary and involvement in “terrorism”.

His supporters say the charges against him were politically motivated.

In November 2016, the Court of Cassation scrapped the life imprisonment sentence for Morsi and 21 other defendants, including some who had received the death penalty in the same case, and ordered a retrial.

Throughout his imprisonment, Morsi was only allowed three visits from his family.

Turkish President Recep Tayyip Erdogan was the first world leader to pay tribute to Morsi, calling him a “martyr.”

“May Allah rest our brother Morsi, our martyr’s soul in peace,” said Erdogan, who had forged close ties with late former president.

“History will never forget those tyrants who led to his death by putting him in jail and threatening him with execution,” Erdogan, a close ally of Morsi, said in a televised speech in Istanbul. 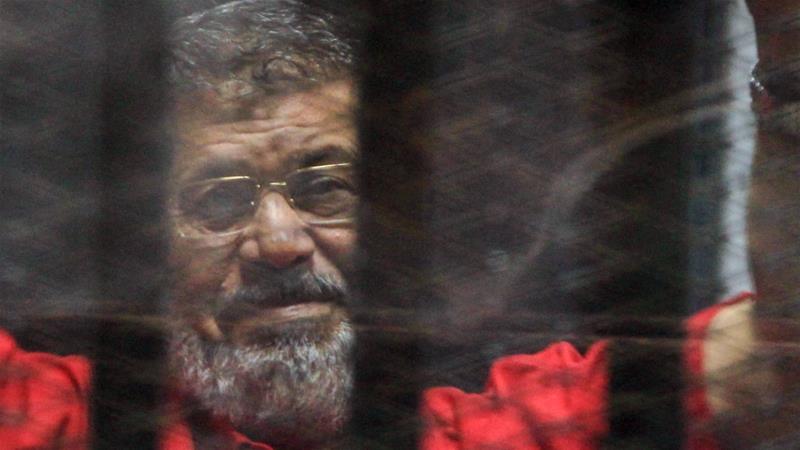